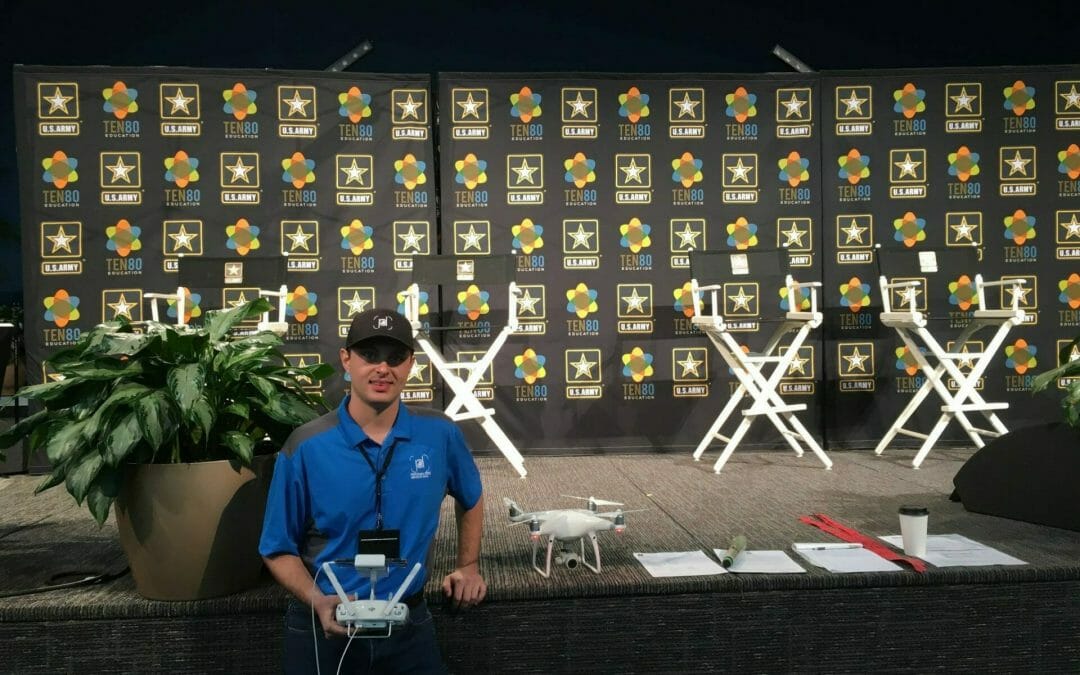 Professional Drone Services of Texas is proud to announce its participation in the third annual  STEMFest in Houston!

The one-day event, held Oct. 17 at Kingdom Builder’s Center, allowed local high-schoolers to use skills such as creativity, critical thinking, teamwork and communication while participating in activities related to STEM (science, technology, engineering and math). 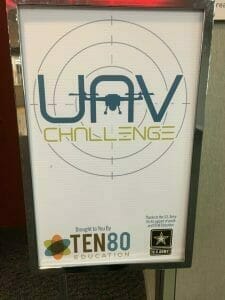 StemFest is sponsored by the U.S. Army and offered by Ten80 Education, a Saratoga Springs, NY-based STEM education developer and publisher that also trains STEM educators.

PDS, a local drone services provider specializing in aerial photography, video and 3D mapping, specifically volunteered its time helping kids who chose UAVs (unmanned aerial vehicles) as one of the four event “paths.” The other paths at the STEMFest were computer science, leadership and design.

“We truly enjoy helping kids and having fun,” says PDS owner Wayne Franks. “This was the perfect way to accomplish both.”

Specifically, PDS pilot Hayden Franks flew his DJI Phantom 4 drone for the kids, answered questions, helped them build their own rudimentary drones out of paper airplanes with Bluetooth propellers, and helped them fly simple SYMA drones.

Since drones  are such a hot topic and popular hobby , Franks sees them as a great way to introduce young people to STEM careers.

Terri Stripling, Ten80 Education’s president and CEO, was glad students at the STEMFest are getting that introduction from local drone professionals .

“Even though we offer this event throughout the country, everywhere we go, the professionals are local,” says Stripling. “That way, we can point to local companies the kids could intern with.”

This is the first year UAVs have been a part of STEMFest – a “smart move,” according to PDS pilot Hayden Franks.

“Drones are revolutionizing business in so many ways – new careers are popping up all the time,” he says. “The world of drones is producing so much innovation and creating new jobs that haven’t even existed before. It’s a young industry, so it seems appropriate to introduce it to young minds.”